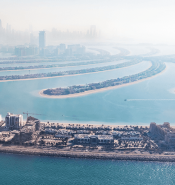 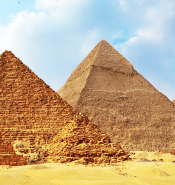 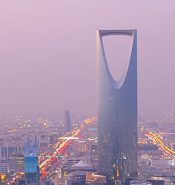 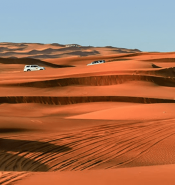 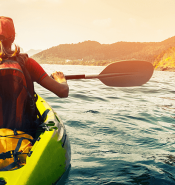 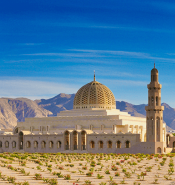 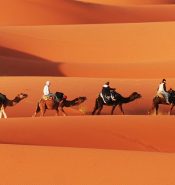 From desert dunes to high mountain peaks, Morocco is the number one choice for travelers who say "one visit is not enough" to Morocco. Morocco is characterized by beautiful landscapes, magnificent coastlines, great waterfalls, and caves. Morocco is a wonderful country and welcomes all its visitors, as this kingdom with a long history has succeeded in hosting more than 11 million tourists during the past years due to its diversity in tourism, which makes every Moroccan city a special taste.Tourism in MoroccoWhen travelling to Morocco, you guarantee distinctive tourism due to the large number of tourist places in Morocco, which vary between historical places and monuments, in addition to the charming natural landscapes that make Morocco tourism a special something worth experiencing. If you are planning to visit Morocco, you should keep in mind that there are cities worth visiting in Morocco.MarrakeshMarrakesh morocco city is considered the most popular destination for travelers to Morocco due to its charm, beauty, and ancient civilization. It has many distinctive tourist attractions such as Jemaa El Fna, Al Koutaiba Mosque, Bahia Palace, Ben Youssef Madrasa, Saadian Tombs, and Majorelle Garden. It also includes many museums and monuments that attract many tourists, such as the Marrakesh Museum. In addition to many restaurants, cafes, markets, and entertainment activities.CasablancaIt is the biggest city in Morocco and the most important in financial, economic, and tourism terms. It has more than 4 million people. This coastal city includes many parks, public gardens, and beaches, and its tourist attractions are characterized by a mixture of simplicity and classicism that appear in its buildings, monuments, and streets. It has many places of tourism in Morocco through which you will learn about Morocco culture and history; The most famous of them are Hassan II Mosque, the Old City, Mohammed V Square, United Nations Square, and Ain Diab Beach.FesFes morocco is the second oldest and largest city in Morocco, with about 150 thousand people. This city, with Moroccan heritage and history, overlooks the Fez River, making it a unique experience to enjoy the stunning views and take some of the most beautiful souvenir photos. Tourism in Fez is one of the most amazing things to do in Morocco, as the city hosts many ancient tourist attractions, the most important of which are the Al-Qarawiyyin Mosque, Madrasa Al-Attarin, and Bab Boujloud. It also has many high-end shops and restaurants.RabatIf you want a picturesque view during your vacation, you should visit Rabat morocco, which has a long history and ancient monuments that attract tourists from all over the world. It hosts many historical monuments, events, festivals, and special occasions, including the Oudayas Kasbah, Hassan Tower, Shala archaeological site, and the Mausoleum of Mohammed V.TangierIt is considered one of the most beautiful and famous Moroccan cities due to its stunning nature and attractive tourist spots. There are many attractions and historical places in this city that attract millions of tourists annually. It also has a large number of mosques, churches, and archaeological palaces, including the Kasbah Mosque, the Great Mosque, the Cave of Hercules, and the Spanish Church. In addition to the popular markets that sell traditional products, the most famous of which are the domestic market and the large market.ChefchaouenThis blue city is characterized by tranquility and beauty, as it ranked sixth among the most beautiful cities in the world. It was named “ Blue city” because its view with blue color covers its streets and homes, which will make you enjoy while walking around it, and it is considered a unique tourist destination for those who like to relax. During your visit to Chefchaouen, you can enjoy safari trips and camp in the mountains, or visit monuments such as the Kasbah Museum. Also, visiting Wata Al-Hammam Square is one of the most recommended places to visit in Morocco. It is an ideal destination for tourists and locals. Chefchaouen city is characterized by its dense green forests, mixing with the blue color to produce for us an unparalleled breathtaking view; So don't miss the Blue City which will make you feel happy.Q&AWhat is the best time to visit Morocco?Morocco weather is differ, making it an ideal year-round destination. But the best time to visit Morocco is in the spring from March to May, with mild temperatures and green landscapes.Is Morocco a safe country to visit?Morocco is considered a safe tourist destination, as the Moroccan people are known for their kindness with visitors.  In general, Moroccan cities are very safe, especially in tourist areas where tourists are frequent.What makes Morocco special?Morocco is famous for being one of the safest Arab countries. Moroccan people are also known for their warm hospitality and friendly nature. 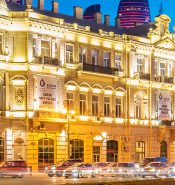 The Republic of Azerbaijan lies at the crossroads of Eastern Europe and Western Asia. Boasting strikingly beautiful scenery, the country is comprised of extensive flatlands bordered by the Caspian Sea to the east and the Greater Caucasus mountain range to the north. The huge diversity in the country’s terrains provides tourists with many things to see, as well as many things to do in Azerbaijan.Azerbaijan is home to 24 rivers, several lakes, an extended shoreline, great mountain ranges and half of all the mud volcanoes on Earth. They call it the land of fire, but it is actually the land of fire and ice. Nature has truly blessed Azerbaijan with magnificent diversity and some wonderful landscapes.The best time to visit AzerbaijanEven though Azerbaijan does have nine of the 11 defined ecological zones, the country features moderate temperature all year round across most of the cities. That is mainly because the mountains shield it from the cold arctic air, and the Caspian sea shields it from the hot air coming from central Asia. Spring and autumn are the best times to visit the country, you can enjoy a vacation at the sea and another one in the mountains. You can find a wide variety of things to do in Azerbaijan at those times.Who would enjoy traveling to AzerbaijanAlmost all kinds of travelers can enjoy a trip to Azerbaijan, nature lovers can enjoy the picturesque scenery and adventure lovers can enjoy the wide variety of activities available in Azerbaijan. The country has been working on developing the tourism sector, it has recently emerged as an upcoming tourist destination, and that is why all tourists are welcome. The friendly citizens will go out of their way to make sure that tourists are enjoying their trip to Azerbaijan.  Places to visit in AzerbaijanExploring Baku is one of the top things to do in Azerbaijan, the capital is one of the most fascinating cities in the world. The cosmopolitan city is one of a kind; it is the largest city in Azerbaijan, on the Caspian Sea, and of the Caucasus region. In addition to that, it is situated 28 meters below sea level, which makes Baku the world’s lowest-lying national capital and the world’s largest city to be located below sea level. Baku is a fun metropolitan city, you can find all kinds of accommodation from luxurious hotels to backpacker inns, numerous restaurants and many tourist attractions in the city.One of the best things to do in Azerbaijan is visiting the Gobustan State Reserve. The Reserve is very rich in archeological monuments. It features more than 6,000 rock carvings depicting primitive people battling, riding boats and dancing, animals and pictures of sun and stars. These carvings date back to 5,000-20,000 years.Things to do in AzerbaijanOne of the most famous activities people enjoy in Azerbaijan is hiking and mountain trekking, adventure lovers find their dream destination in Azerbaijan mountain ranges.However, even if you are not one for adventure you will find many things to do in Azerbaijan. Azerbaijan is definitely a country that anyone will enjoy, it boasts a unique culture and amazing scenery. 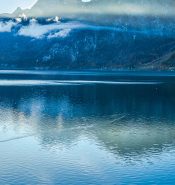 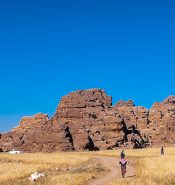 An 8-hour tour of the wealthy city of Abu Dhabi

Half day city tour in the beautiful Dubai

9 hours tour in the city of Dubai

A day full of excitement and fun in Al Shalal

Spend your day in Abu Dhabi in amazing yellow boat

Have you ever thought about how to be a horseman?

Enjoy your time with your family in an amazing chalet

Hiking in mountains of AL ULA 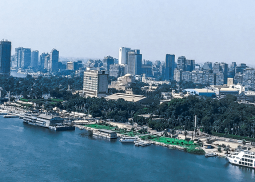 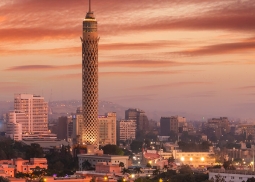 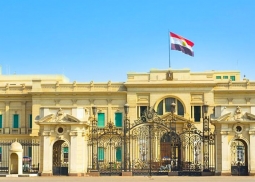 Abdeen Palace: Get to know palaces that tell Egypt’s history 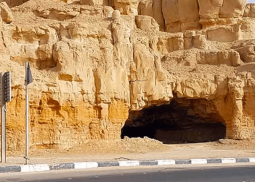